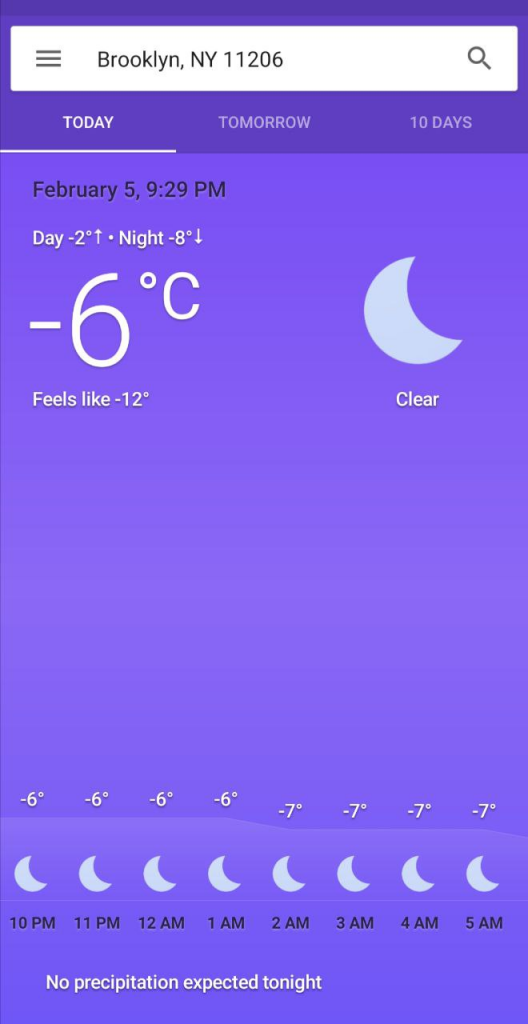 Fuck man we missed happy hour. My bad for being slow and DISTRACTED BY EVERYTHING before we left

“Solo night at the lodge”

Amanda on first. She seemed nice, and I’m excited to see what it’s like.

And good for her, her friends just showed up!

This feels like the kind of show where instead of standing, we should all be sitting on the floor.

Definitely a departure from the shows we usually go to.

Cool visuals behind her btw

I’m always about that. In a city like this and times like these where everything is getting rinsed grey by ironically “aesthetic” monoculture, gotta preserve DIY anything at all costs

DIY got bought up

Well, save for the few bastions of it I guess

That last song I could imagine getting into

I think this is the kind of music that just works better acoustic than full band.

Or semi-acoustic with a band would work.

Agree. This would be kinda bleh fully electric, yea

I don’t think I know this song though

Know of it, but never got into Weezer

Okay you’re further than me, I wouldn’t even recognize it’s Weezer.

“the workers have omicron”

Alright that made this set for me

I’m realizing more and more with music, I don’t care about it being perfect or conventially good, I just want it to be fun

I think I just like my music to make me feel something, regardless of it’s fashionability…hence my tripling down on the stuff I already like (hence orgcore, skramz and nu)

They way all bands should do if they can’t write setlists on pizza boxes or PBR boxes, frankly

This cover is great, though one of my least favorite Propagandhi songs (refusing to be a man)

Okay so this acoustic Shrug Dealer song works, the same way acoustic Propagandhi songs always surprise me on how well they work

Def not in-crowd enough to understand this empty beer can throwing.

We gotta get our shit together just so we could play like 3.5 shows and call it a day after getting showered in steel reserve empties

You mean you need to get your shit together. My drum and guitar skills are good enough for really terrible songs, which means I know all the basics and nothing more for both

Yes, we is me in this instance haha. I’ll cop fault here

It’s weird, the vibe changed since that empty beer can throwing happened.

Even if it was an inside joke, it didn’t have a good effect

L for the in crowd as always

I think this is also a bit too much of a hip crowd for me. Like… the kind of people who really like themselves and are wary of outsiders

I’d been meaning to work towards this point but that’s been hella evident from the jump. I don’t do particularly well once I’ve sniffed that vibe out…

I hope our friend is okay, he got a “op Ivy reunited” message and then his friend stopped responding.

He freaked and told me the same.

UPDATE: our fren is back; no need to inform the authorities

Dalton Deschain up now. This is fun

Though this song is taking a long time, unless this entire set is storytelling through song, it’s too long for my patience

Not bad. Could get into this

Wait this song is about the Mothman

Gotta chat up my WV friend about the mothman haha

“I take a shot of nitroglycerin”

I’m really only paying half attention but wait what

Guess MDH needs to step up its alcoholism

Oh, this is a storytelling horror set but with songs.

I thought everclear was the boozy vanguard

In seriousness that’s what this set is

Not gonna lie, gore has never been so catchy

Okay this is actually really good. I’m not usually a fan of the concept, but I absolutely get why people love the idea of those story telling records and shows. He pulls it off well, the song stories and banter paints a picture and… It’s good.

Not for me, but it’s recommended for those who like this thing

r/nosleep but set to music

Horror punk had been around forever, I know.

I mean, I like horror and the supernatural to an extent. Like stories, and good movies (fuck gore or jumpscares), but it’s never been something I look for. I just don’t mind it when it happens on my path.

I’ve never been cool enough for the nerds.

Hey, Dalton, I also wish my friends weren’t that sad all of the time.

This really makes me want to sing-along and I don’t know the words.

There was a girl in the city close to my hometown who did a lot of this loopback stuff.

So far this is just dragging on a bit

Ah that took a minute

I’m not sure how I feel about this yet.

The music is very storytelling and her voice is amazing

Feels like needing a very narrow, tight runway as far as being in a specific mood for what I think she’s getting at (so far)

Both of that’s true. I think I’m winding down a bit mentally

Okay this song is more not my thing. Still really good but closer to “eh I know why people love this but it’s not angry enough for me”

Girl has some style though.

She is really, really talented. Absofrigginlutely.

But of course that’s what happened

Third person sitting does that.

I was so right with this “sitting on floor” show though

Yeah haha you were

We shoulda started it haha

I FIGURED OUT THE BAND THIS REMINDS ME OF.

You’re gonna hate me for this.

Ha! That is actually in the realm. Would love to see with full band

Okay it’s not just me? I was afraid I just made a very out there take.

Obligatory lulz at placebo being on fuckin rise records

But they probably got the bag and then some 💰